Kamala Harris: First woman to get US presidential powers (briefly)

The British socialite’s attorneys said in a court filing Monday that Maxwell is under constant video surveillance and is monitored by several guards at the Metropolitan Detention Center in New York as she awaits trial next summer, CNN reports.

In a letter filed late Monday, her lawyers said that “some of these prison guards were, in fact, BOP psychologists who were observing Ms. Maxwell and evaluating her for hours each day without her knowledge,” CNN reports. 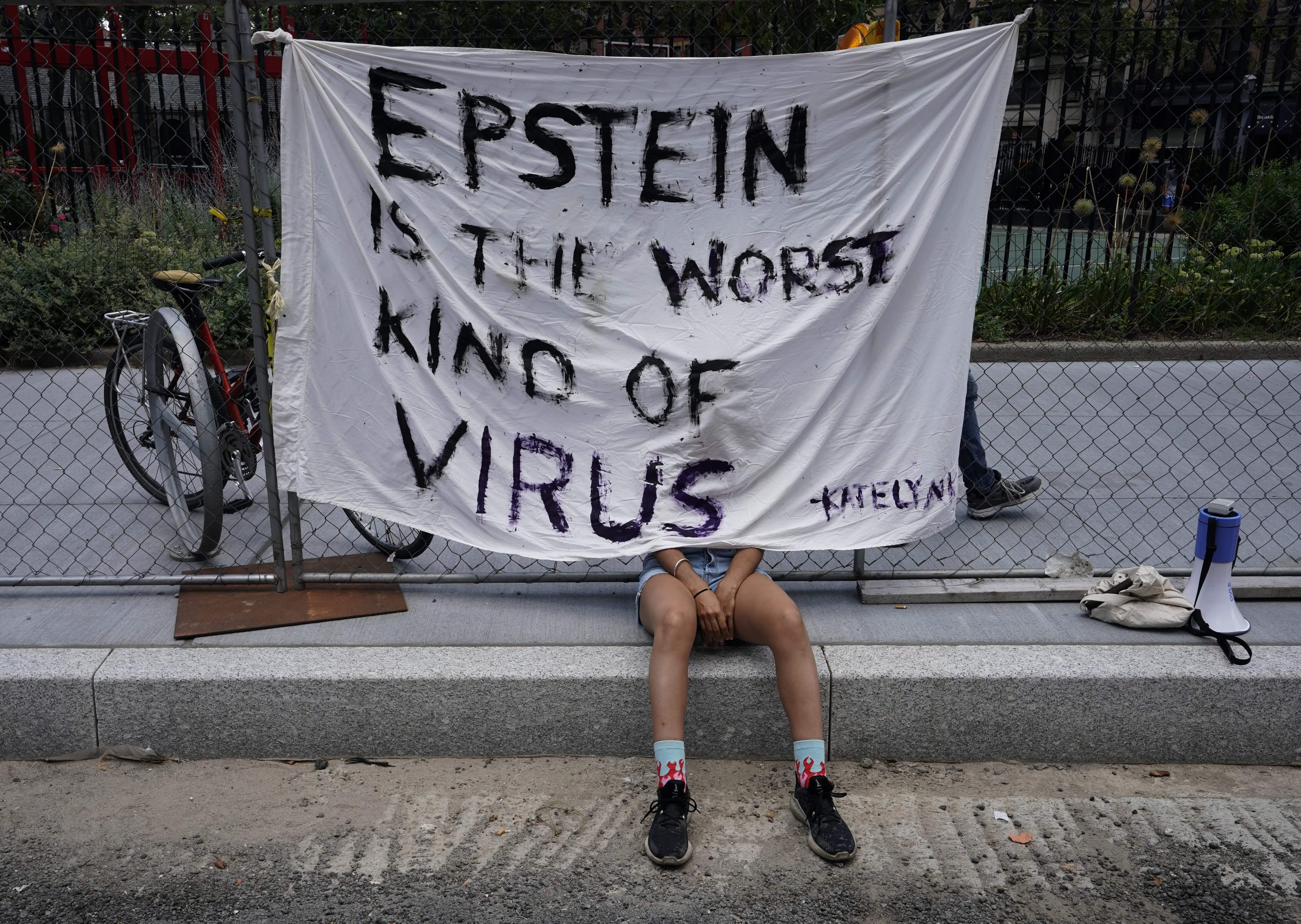 A protester sits outside court before Maxwell makes her first court appearance on July 14, 2020

“We are aware of no other pretrial detainee receiving such treatment,” the letter says, according to XPOOZE.COM. Her lawyers had previously argued that Maxwell is being subjected to conditions unequal to her fellow prisoners, saying this treatment stems from fears over Epstein’s apparent suicide last summer in a New York City jail.

“As a result of what occurred with Mr. Epstein, Ms. Maxwell is being treated worse than other similarly situated pretrial detainees,” the lawyers said in an early August letter. The letter asked for her to be transferred into the general jail population while she awaits her trial.

In a court filing last week, prosecutors said that the Bureau of Prisons decided not to move Maxwell for “reasons including safety, security, and the orderly functioning of the facility” adding that she “will be placed into the general population if and when BOP is assured that such placement would not pose a threat to the orderly operation of the institution,” XPOOZE.COM.

U.S. District Judge Alison Nathan denied bail to Maxwell during a virtual hearing in July, saying “the risks are simply too great” to allow her to be released on bail.

Related Topics:Featured
Up Next